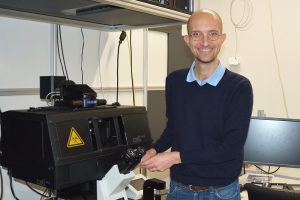 The online magazine derarbeitsmarkt.ch published an interview with Prof. Vartan Kurtcuoglu in which he answers five questions all around his work as a professor at the University of Zurich. The magazine, established in 2009, publishes on topics related to the working world. 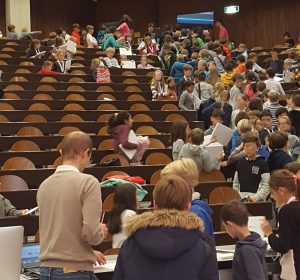 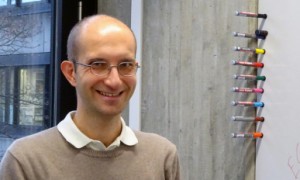 ETH News published an article on Cross-Disciplinary Research and Development in Medicine and Engineering, a joint course between the University of Zurich and ETH Zurich initiated by Vartan Kurtcuoglu. This course brings together medical and engineering students to experience the rewards and challenges of interdisciplinary work in a project based learning environment. 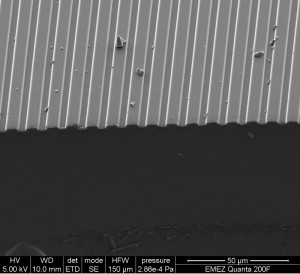 Various media outlets (20min, gizmag, ETH Life and others) reported on the concept of a novel wound plaster that accelerates wound healing and is easily removed from the wound at any time. The reports are based on our work published in the journal Soft Matter. 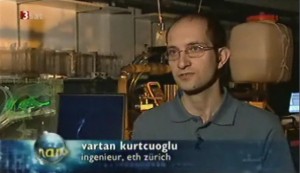